What are the top five largest gold mines in the US? The US produced 6.4 million troy ounces of gold from 12 states in 2019 – making it the fourth-largest gold-producing nation behind China, Australia and Russia

Gold has had a rich history in the US ever since it was first discovered in the state of North Carolina in 1799 – and the nation is now home to some of the largest gold mines in the world.

It wasn’t until 1848 that the industry really took off in the US following the discovery of gold nuggets in the Sacramento Valley in California – which is known as the “golden state”.

News of the precious metals finding in California spread far and wide and as much as 300,000 prospective gold miners are believed to have flocked to the region to take part in the California Gold Rush.

But California is now just the fourth-largest gold mining state in the US, with Nevada leading the way after producing more than five million troy ounces of the metal in 2019.

The US produced 6.4 million troy ounces of gold from 12 states in 2019 – making it the fourth-largest gold-producing nation behind China, Australia and Russia.

Here are profiles of the top five largest gold mines in the US.

Top five largest gold mines in the US 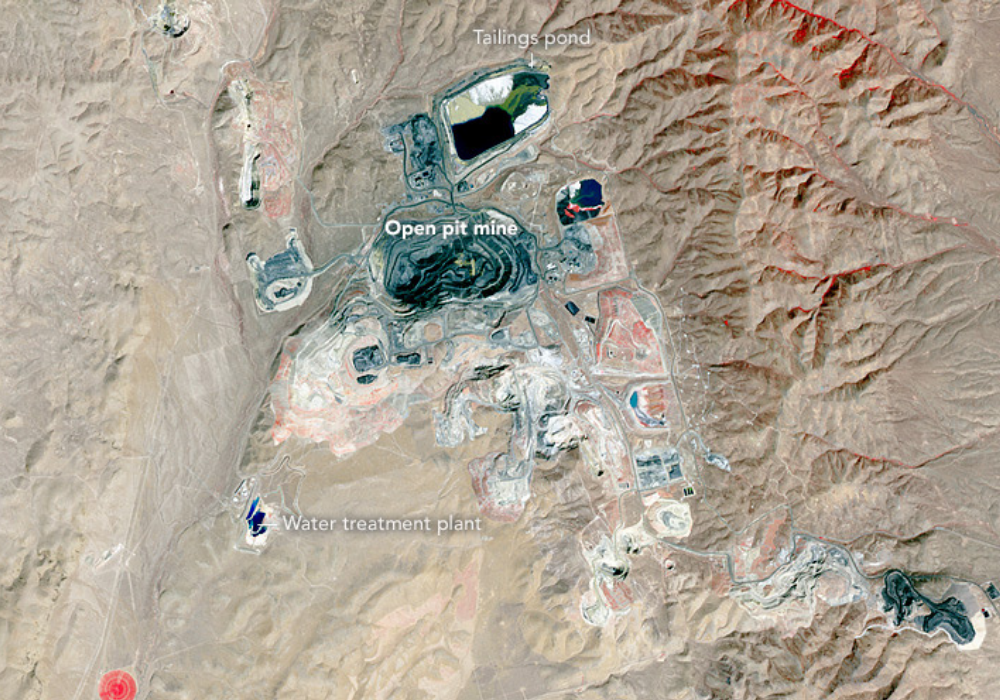 The Carlin and Goldstrike mines are both located within the northern Carlin Trend, Nevada, and the pair combined to produce 1.68 million troy ounces of gold in 2019.

The neighbouring sites are owned by Nevada Gold Mines LLC – a joint venture between the two largest mining companies in the world, Barrick Gold and Newmont Corporation.

Operations at the Carlin complex consist of four underground and four open-pit mines, while the proven and probable gold reserves at Carlin were estimated at 21.40 million troy ounces in 2019.

Goldstrike comprises two mines – the underground Meikle and Rodeo and the open-pit Betze-Post. The facility also has two processing plants to separate gold from the ore that is mined. Estimated proven and probable gold reserves at Goldstrike are about 13 million ounces.

The second-biggest gold mine in the US is the Cortez mine, which is another Nevada-based gold mining and processing operation owned by Nevada Gold Mines.

The mine, which is also referred to as Gold Rush, possesses proven and probable gold reserves of about 6.6 million troy ounces – and it unearthed an estimated 1.06 million ounces in 2019.

Based in Lander and Eureka County, the Cortez operation has is comprised of three distinct underground and open-pit mines – the Cortez Hills, the Pipeline and the Crossroads.

Turquoise Ridge, which is also referred to as the Getchell mine, is yet another Nevada-based Barrick and Newmont venture – and production first started at the site in 1938.

With proven and probable gold reserves estimated to be about 9.1 million troy ounces, more than 611,000 troy ounces of the precious metal was produced from the site in 2019 – placing it third on the list of the largest gold mines in the US.

Based in the Potosi Mining District of Humboldt County, the mining operation has two underground mines – Turquoise Ridge and Getchell, where gold is mined in the underhand cut-and-fill method.

The ore is then treated at the Twin Creeks Sage autoclave with the use of pressure oxidation before gold is then extracted through the conventional carbon-in-leach technology. 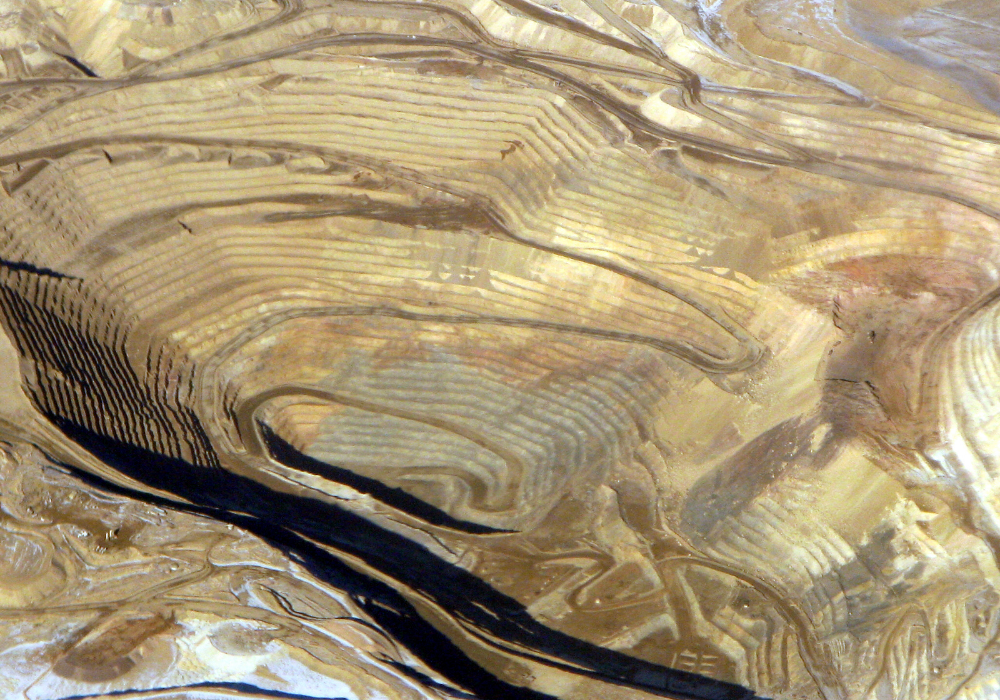 The fourth-largest gold mine in the US is Round Mountain and it is also based in Nevada.

But, unlike its counterparts, the site is not owned by either Barrick or Newmont. Although Barrick did previously hold a 50% stake in Round Mountain until 2016, Canadian gold mining company Kinross Gold acquired Barrick’s stake in the mine to become its sole owner.

Based in Round Mountain, Nye County, with proven and probable gold reserves of 2.42 million troy ounces, the open-pit gold mine – which was previously an underground mine for almost six decades – produced 361,664 troy ounces in 2019. Ore dug up at the facility is processed on-site, including the pouring of liquid gold to make gold bars.

Formerly known as the Cresson Mine, the Cripple Creek and Victor Gold Mine is an open-pit operation in the statutory city of Victor, in Teller County, Colorado.

Owned by Newmont Corporation, the proven and probable gold reserves at Cripple Creek and Victor were estimated at 3.45 million troy ounces, of which 322,000 ounces were mined in 2019.

Gold mining in the Cripple Creek district began in the form of underground operations in 1890, following the discovery of high-grade veins.

Having previously been owned and operated by South African mining company AngloGold Ashanti, it was purchased in 2015 by Newmont. The mine, which has one of the biggest heap leach pads in the world, recovers gold from the ore via the process of heap leaching.