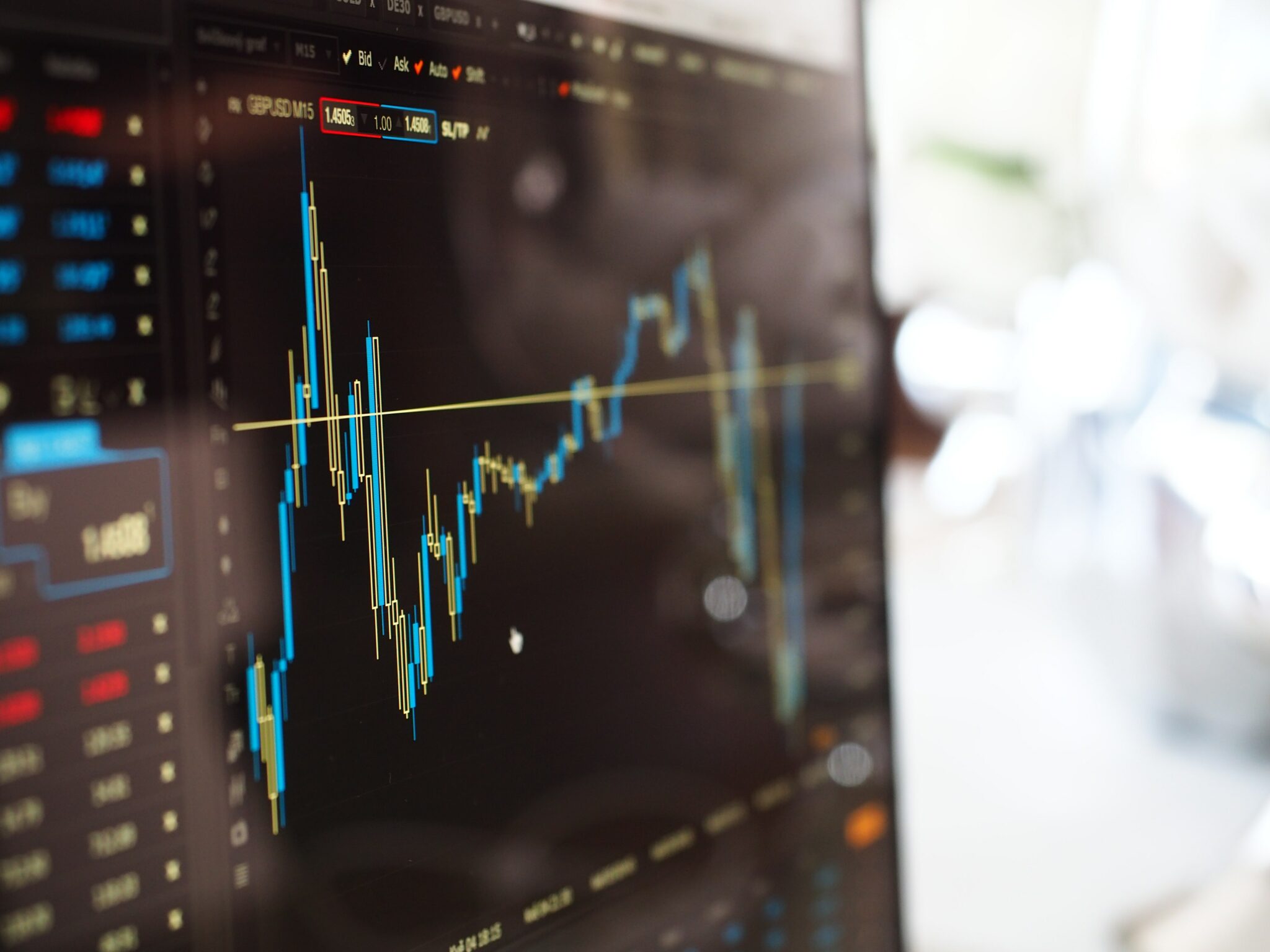 What are Graphite Stocks?

Graphite stocks are the companies that own and operate graphite mines across the world.

Graphite is a soft and greyish-black mineral crystal that often occurs in the form of carbon. A good conductor of electricity and heat, graphite is the best raw material for producing electrodes, solar panels, and batteries. Graphite is also used extensively in steelmaking, lubricants, and refractory applications largely due to it being relatively non-reactive and having a low gravity.

The supply-side issues of graphite are still persistent in America. North America (Canada and Mexico) produced 2% of the total global graphite supply last year. Graphite hasn’t been mined in the United States since 1990, when United Minerals suspended operations at Montana’s graphite mine. Today, the country imports all the graphite it needs to meet domestic demand.

To reduce the dependency on imports, graphite mining companies are exploring and developing projects in Alabama and Alaska. However, these projects are still in the early stages of exploration. Supply-side issues in the United States may continue to exist due to relatively small domestic recoverable graphite resources.

Another major source of demand for graphite is the U.S. Department of Defense, which uses high-density graphite to make nozzle throats and chokes in both missiles and rockets.

Investors may be interested in graphite miners and stocks for the following reasons:

Graphite Mining Companies to Keep an Eye On

Mason Graphite is a mining and mineral processing organization headquartered in Quebec, Canada. The company owns the Lac Guéret Graphite mine that has 25 years of project life. A feasibility study conducted on this project in 2015 indicated that it has mineral reserves of 4.7 million tons grading 27.8% Cg (total carbon in graphite form). The mineral reserves comprise 1.317 million tons of graphite. The average production cost of Lac Gueret is as low as $483 per ton of graphite concentrate. The production cost may go down 20% further if the organization can achieve economies of scale by increasing the production capacities and operational efficiencies. With current capabilities, Mason is positioned to produce 51,900 tons of graphite per year from the Lac Gueret Graphite Project.

Mason looks more attractive after the announcement that it would purchase 66.67% of Black Swan Graphene, a patented graphene processing technology from Thomas Swan.

This transaction may help Mason Graphite in two ways:

You may keep this Canadian company on your watchlist because of the longevity of the Lac Gueret Graphite Project and the huge potential for commercial application of graphene technology to enhance the performance of lithium-ion batteries.

Graphite One Resources, Inc is a Canadian graphite mining organization that produces high grade Coated Spherical Graphite (CSG) through its Graphite One Project. This project aims to mine, process, and manufacture high-grade CSG that helps to enhance the efficiency of lithium-ion batteries. It also trades on TSX Venture Exchange (TSX-V) with the ticker name GPH.

Graphite One Resources has been actively engaged in exploring large-flake graphite deposits on the Seward Peninsula in western Alaska since 2011. The project is named Graphite Creek Property. The organization drilled over 10,000m through six exploration programs between 2012 and 2021. The preliminary feasibility study of this project is underway. If this project materializes, Graphite One Resources may become the dominant player in the American graphite mining industry.

Graphite One Resources can be a perfect stock for your mining and metals portfolio because of its mining projects like Graphite One Project and the Graphite Creek Property.

Syrah Resources Ltd is an industrial minerals company headquartered in Melbourne, Australia. It is engaged in two notable projects, including Balama Graphite in Mozambique and Vidalia Battery Anode Material Project in the United States.

With over 50 years of project life, Balama Graphite has 1,422 million tons of mining resources as of December 2019. This project enables the organization to participate in the long-term growth story of electric vehicles. Syrah aims to become one of the largest natural graphite Active Anode Material (AAM) producers in the world by 2030. The organization would produce battery-ready AAMs for electric vehicles through Vidalia Project.

The strategic plans of Syrah are impressive. The organization is planning to vertically integrate both Balama Graphite and Vidalia to enhance the efficiency of the supply chain and gain a competitive advantage.

Syrah Resources is a long-term investment opportunity whose success is closely associated with the rollout of electric vehicles. With the estimation that over 145 million electric vehicles will be on the road by 2030, Syrah has a huge potential to generate handsome returns for its investors in the long term.

More on Graphite Mining with WALLSTNOW

Several factors, including geopolitical issues, long mining production cycles, and stringent regulations, influence mining stocks. Investors also need to closely monitor the graphite pricing cycles as they move the stock prices of graphite companies. The top three graphite mining companies reviewed in this article have great projects in their pipeline. These companies could pay dividends by playing a huge role in the growth story of the renewable energy market.

Most graphite mining stocks are highly volatile and less liquid as they are trading in over-the-counter markets with low market caps. Investors may also look at investing in metals and mining exchange-traded funds (ETFs) listed on NYSE and NASDAQ that may generate better returns than the benchmark indexes over the long term.

Become a subscriber to receive the WALLSTNOW newsletter today to learn more about investing in stock markets.