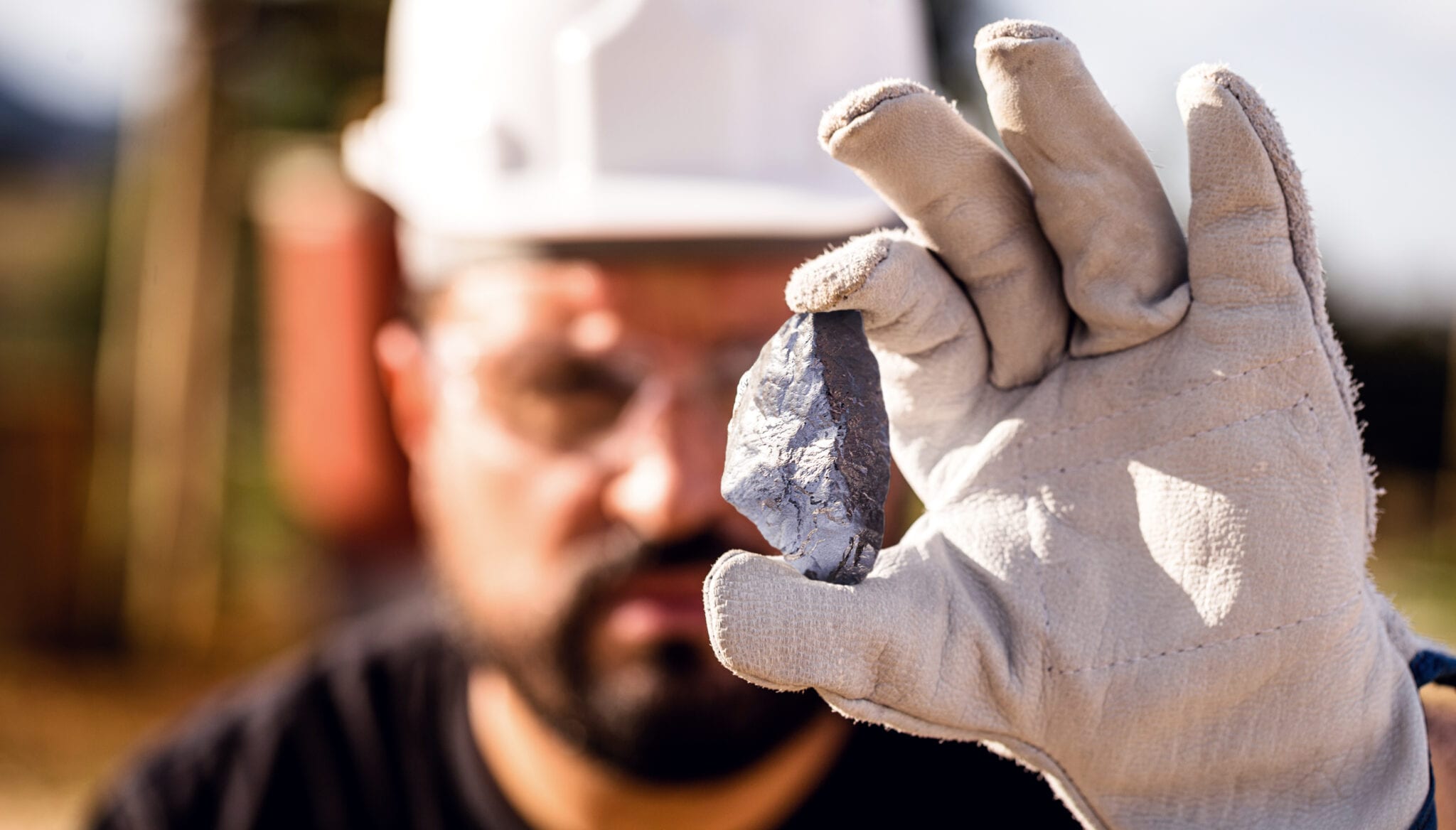 Palladium Stocks: What to Know

When it comes to investing in precious metals, most people think of platinum, gold, and silver and the exchange-traded funds (ETFs) that track them. But, the palladium market is a good option as well.

Palladium is rarer than gold and silver.

It is among the most valuable of all the major precious metals. In its natural form, it’s a white, shiny, material. It’s most commonly used in vehicle exhaust systems primarily in catalytic converters, as a way to combat pollution.

Palladium is most abundantly mined in Russia and South Africa, though Canada and the United States also mine it.

As automakers seek to continue making cars more efficient and reduce polluting emissions, we can expect palladium demand to increase. And with that increase, the metal will naturally become more expensive.

Because of that, however, there are some risks with palladium investments. In the event of a global recession, the demand for vehicles could decrease.

When fewer automobiles are produced, less palladium production is required. There’s always the possibility that auto manufacturers could turn to cheaper substitutes to reduce their dependence on palladium.

In the event of political and economical turmoil, any time the U.S. dollar is strengthened, it weakens demand for precious metals and a variety of other commodities.

Many palladium stocks are sold as OTC, or over-the-counter. This simply means they’re not traded on a centralized exchange. Companies that use this approach raise capital by selling stock. You can find these on the “Venture Market” or the OTCQB, which is the middle-tier of OTC stocks in the U.S. market.

If you’re considering adding palladium to your portfolio, there are a few stocks to keep an eye on. Consider your goals and risk tolerance when choosing where to invest.

Previously known as North American Palladium, this company was acquired by Impala Canada and now operates with that name. Impala Canada was founded on December 13, 2019, after the acquisition. It’s centered on the Lac des Iles Mine, which has more than 25 years of production experience in a low-risk area located in Ontario.

It is quickly becoming one of the largest mines with some of the most affordable operating costs. It’s among the safest and helps make the environment cleaner.

The company is headquartered in Johannesburg, South Africa, though there are operations in Zimbabwe and Canada. 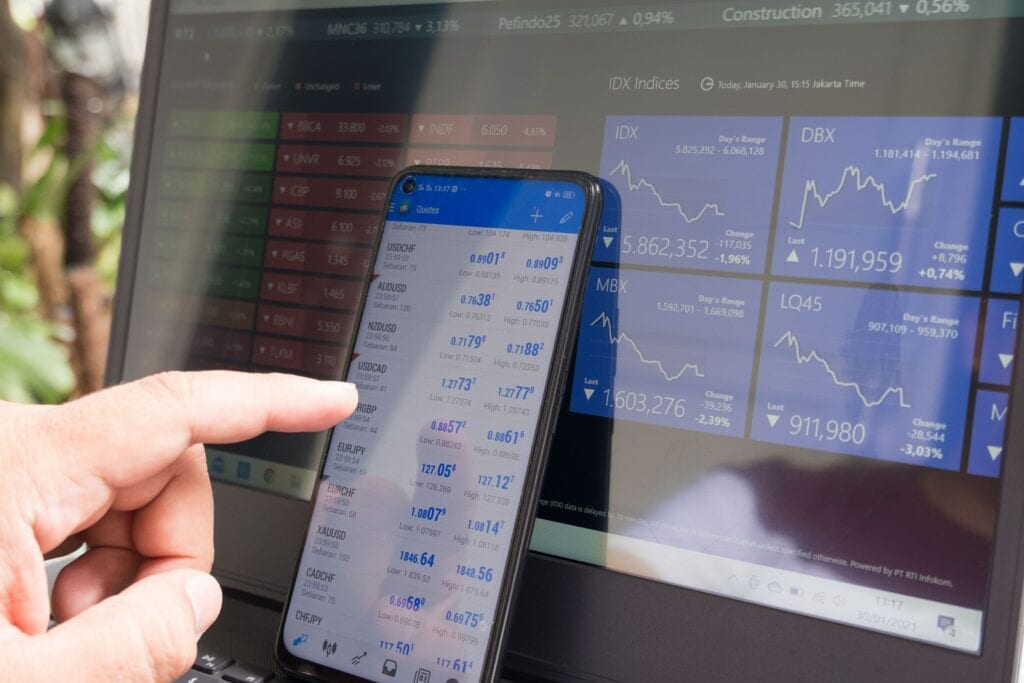 Sibanye-Stillwater (formally known as Sibanye Gold) specializes in platinum group metals (PGMs) that include not only palladium, but also: platinum, rhodium, iridium, ruthenium, and osmium. It is an international precious metals mining company, that also mines gold and copper.

Sibanye-Stillwater is the global leader in catalytic converter recycling.

Founded in February 2013, the company has been under the leadership of Neal Froneman since 2013. It’s headquartered in Johannesburg, South Africa.

Palladium One Mining Inc. is an “exploration company” focused on platinum group elements, copper, and nickel deposits in Canada and Finland. Their primary business is finding, trying to develop, and actively mining natural resources.

Alternatively, the stock is available on the Frankfurt Stock Exchange (FSE), which is the largest stock exchange in Germany. It’s also one of the largest global markets when it comes to market capitalization and trading volume. As of March 8, 2021, it’s trading there for €.19 ($0.23 USD)/share.

The palladium project they’re involved in, known as the “LK project” is 100% company-owned. It’s located in North Central Finland.

Because Palladium Mining is primarily focused on prospecting and exploration, it is considered a junior miner.

As a junior miner, it does not yet operate its own extraction facility. Because of this, they aren’t yet generating revenue or profit from the current business so they are dependent on investors to cover their operating expenses.

If you’ve been looking to diversify your portfolio and break into the mining sector, the palladium market may be the right option for you.

Choosing the right investment option is based on a number of factors. When it comes to junior miners, there are different risks and different rewards.

A major miner has hundreds of deposits that are being mined, the contents of any single deposit aren’t likely to alter the stock value significantly. A change in the market value of the mineral that makes up a larger percentage of the deposit has a much larger effect than a new deposit or a failed deposit.

Of course, this means the opposite is true.

Most often, junior miners don’t mine feasible deposits all the way to the end. Instead, they either sell the deposit or their companies to a larger minor and move on to find another one. From this perspective, junior mining stocks form a line that feeds into the major miners.

Looking at things this way, the bigger risks and rewards generally come from investing in junior miner companies.

Which one you should invest in depends on what you’re looking for.

Disclaimer: If you have the capital to risk, junior miners like Palladium One may be the way to go. But, if you’re not able to lose what you invest, stick with the majors.

Want to learn more about investing in mining commodities? Subscribe to our newsletter and stay informed starting today!