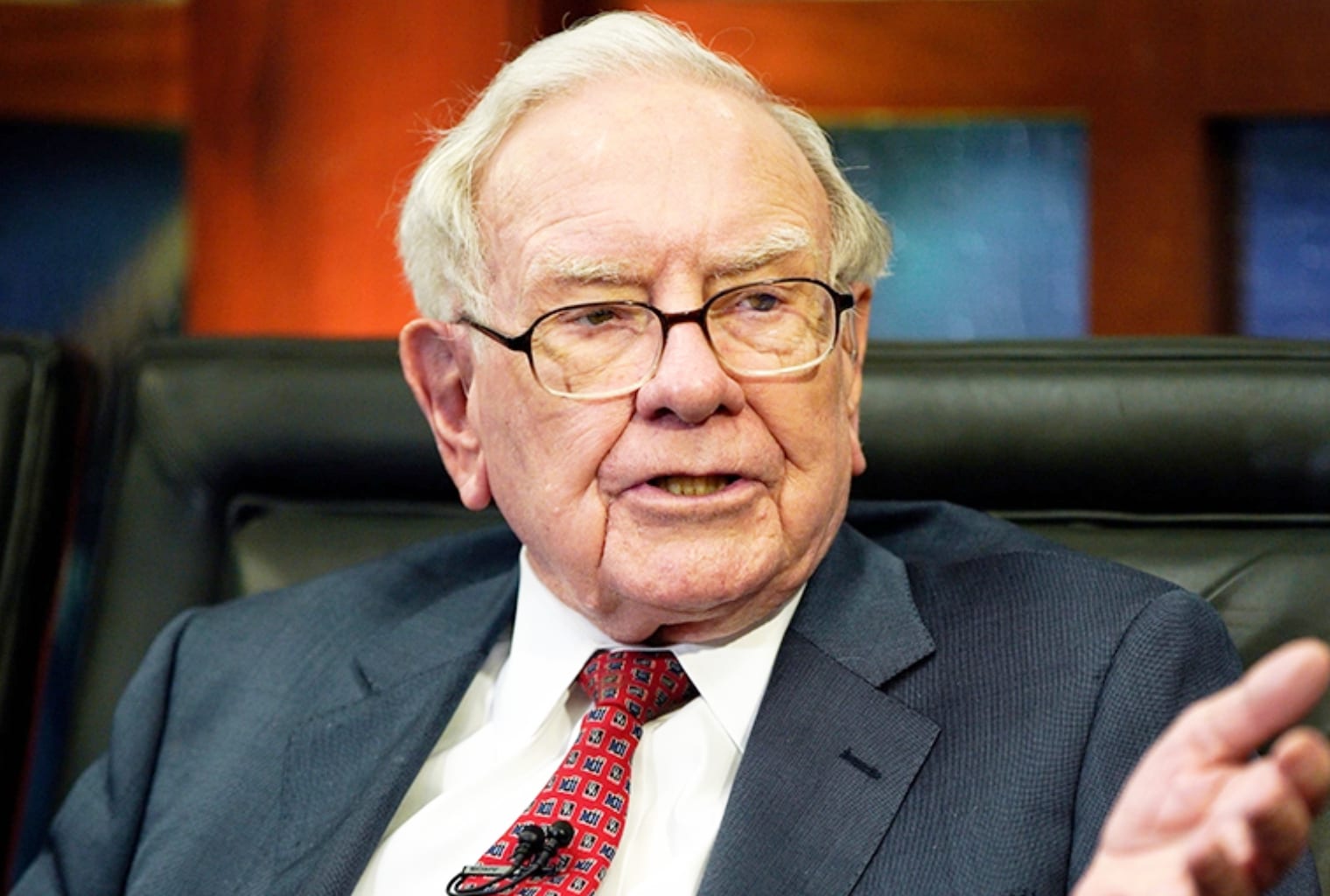 With the global health crisis sending the economy into a tailspin, investors are rushing to precious metals as a safe haven. Gold has hovered above $1,900 per ounce since late July and according to some analysts could reach as high as $3,000 per ounce before the crisis is over. Silver has consistently outperformed gold, rising by 50% since the beginning of the year.

Sprott’s investment in Vizsla came after the company managed to consolidate all 9,386.5 hectares of the district-scale Panuco silver-gold epithermal vein project of southern Sinaloa, Mexico, which Vizsla has an option to acquire. The district already has infrastructure in place for production and Vizsla has the option of an accelerated $23 million pathway to production. This sort of potential might provide a clue as to why Sprott chose this silver stock.

“The Company has now made four high-grade discoveries since July 2020,” Vizsla President and CEO, Michael Konnert, said in the company’s release. “The Tajitos discovery is the latest demonstration of Panuco’s district potential. Vizsla is in a solid position to unlock significant value in a district that has never seen systematic exploration.”

With Sprott’s investment, Vizsla Resources Corp. has more than C$30 million in its treasury to continue exploration at Panuco.

But Sprott’s investing ventures haven’t stopped there. In May, Pure Gold Mining Inc. (TSXV:PGM) announced a non-brokered private placement from Eric Sprott. As per the agreement, Sprott received 9,868,421 charity flow-through common shares at a price of $1.52 per FT Share for a total of $15,000,000.

In March, Orefinders Resources Inc. (TSXV:ORX) announced that the company had closed the flow-through portion of its non-brokered private placement from Eric Sprott. Sprott  acquired 8,842,856 units from Orefinders at a price of $0.07 per Flow-Through Unit for a total of $618,999.92.

In mid-August, Warren Buffett’s Berkshire Hathaway revealed that the firm had made a sizable investment in Barrick Gold (NYSE:GOLD) (TSX:ABX), one of the world’s top gold companies. According to Berkshire Hathaway’s second-quarter 13F filing, the firm acquired 1.2% (20.9 million shares) of Barrick Gold stock valued at approximately $564 million.

This made analysts do a double-take because the famed hedge fund manager had not been shy about his disdain for gold investing in the past. The fact that Berkshire is putting money in gold now can be taken as an indication that Buffett expects gold prices to stay high in the long-term because Berkshire Hathaway is not known for quick flip investments.

Billionaire financier Robert Friedland announced in December that he has regained control over a sizable portion of shares in Ivanhoe Mines Ltd (TSX:IVN). Friedland regained direction and control over 25m common shares, valued at $63 million that were previously pledged as security for a loan. This timing is fortunate for Friedland, as the company owns the gold-producing Platreef Project in South Africa.

Precious metals are the investing story of 2020, hence the interest from billionaire investors like Warren Buffett and Eric Sprott. This is a highly advantageous set of circumstances for gold and silver explorers like Vizsla Resources Corp.