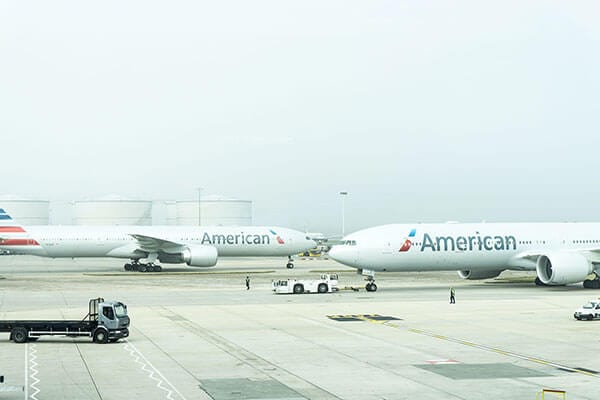 American Airlines, considered to be world’s largest airline, plans to lay off 19,000 US-based employees due to unexpected federal aid cut-off.

The major American airline expressed to the collective that it will furlough the said number of workers if the carrier does not receive an extended federal aid in the thick of the coronavirus pandemic.

This news was found in a memo written by its president Robert Isom and CEO Doug Parker, addressing the company of its drastic incoming staff change. The document conveyed the “hardest message” of announcing job cuts on October 1.

It also stated that while it is in legislation that they would be protected against involuntary separations until the end of September, such was enacted on the assumption that the pandemic would be under control and travel demands by the said month would recover. However, their flights remain less than 50% in the current quarter, and 25% on international long-haul of 2019 levels.

Before the pandemic, the airline employed over 140,000 employees. But when the suspension is enacted, it expects to have 40,000 lesser employees come October. The carrier will approximately furlough around 1,600 pilots, 8,100 flight attendants, 2,225 fleet services, and a total of about 5,237 workers on other workgroups.

Job cuts are anticipated from within the industry. Similarly, varying airlines also declared warnings regarding cut-offs. United Airlines announced just the previous month that around 36,000 of its employees are at risk of losing their jobs. Delta also plans to lay off around 1,941 pilots when it fails to negotiate with the labor union.

With the saddening rise of those unprecedented numbers, multiple carriers and labor unions have been urging an extension to the federal aid support. They demanded an added provision of around $25 billion to retain its employees past March safely.

The proposal saw hope when it gained extensive bipartisan support but eventually hit obstruction when Congress remained undecided in the addition and extension of airlines’ relief.

As long as the matter of extension remains to contend, there will only be bad news for those chosen 19,000 employees. Many have already opted to leave American airlines for good, and many more will follow.

With such a decline, its shares plummeted to 2.2%. All this proves to be a challenging hurdle to the future of the American aviation industry.