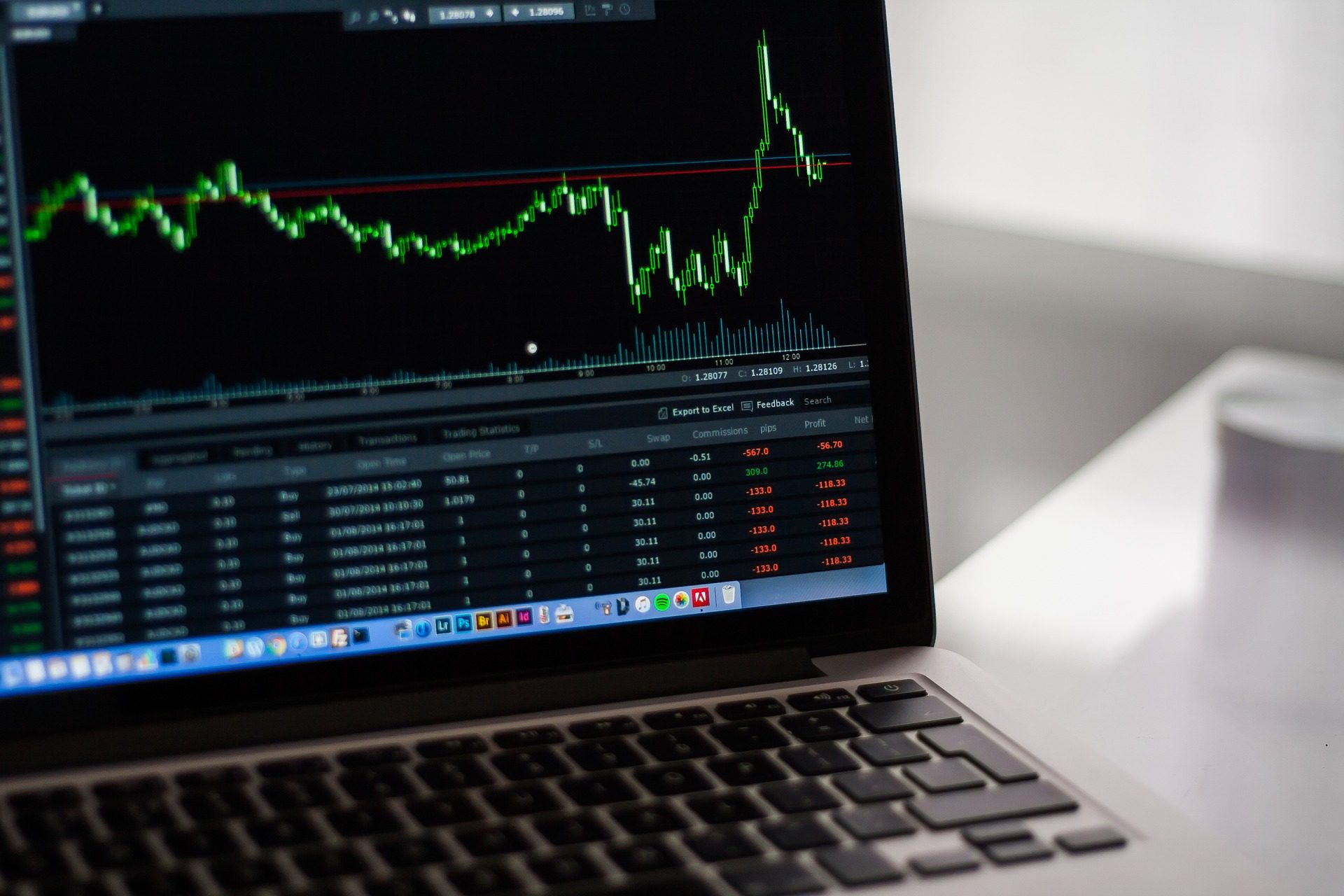 What are Platinum Mining Stocks?

Platinum, a soft, dense, malleable, and white-colored precious metal, is used in catalytic converters, electrical contacts, dentistry equipment, and jewelry (just to name a few of its most common uses). Platinum is the least reactive metal and is resistant to corrosion, even when exposed to high temperatures. The Platinum Group comprises six metals: platinum, palladium, iridium, osmium, rhodium, and ruthenium.

The demand for platinum is likely to grow steadily because of the worldwide “green economy” initiatives. Platinum is used as a catalyst for producing green hydrogen power. Green hydrogen technologies could eventually power over 425 million vehicles and cater to 18% of the world’s total energy needs. Estimates indicate that the world could invest over $11 trillion to transition to green hydrogen in the next 30 years. A significant portion of green economy investments would go towards procuring platinum, which acts as a catalyst in the electrolysis process.

South Africa is the largest producer of Platinum, followed by Russia, Zimbabwe, Canada, and the United States. Over two-thirds of platinum is produced in South Africa alone. Platinum mining stocks are companies with huge platinum mining production capacities across the world. These companies have large-scale concentrators, smelters, and electro-refineries that play a vital role in processing platinum metal.

Investors are showing interest in platinum mining stocks for the following reasons:

Considering the growing demand for platinum metals across the industries, we will review the top platinum mining stocks that could generate a handsome return on investment in the long term.

It’s not easy for every organization to enter the mining industry and establish itself as a strong player, especially with significant entry barriers such as stringent regulatory policies, capital intensity, and labor intensity. However, a handful of platinum mining companies are operating in the global market with full capacities and positive cash flows. These four platinum mining stocks are worth keeping on your precious metals watchlist.

Platinum Group Metals Ltd (PGM) is a Canadian company with mining projects in the Bushveld Complex of South Africa, a territory with some of the richest platinum deposits on Earth. The company is poised to transform itself through the Waterberg Project, a joint venture between five companies, including PGM, Impala Platinum, and others. PGM has a share of 37.05% in the Waterberg project, which comprises 63% palladium, 29% platinum, 6% gold, and 2% rhodium resources. The Waterberg Project has a high potential of scalability, longevity, and growth potential. The Waterberg Project has great risk-reward potential with a long lifetime of 45 years; the first production may start in 2023.

Lion Battery is another potential project that makes PGM an attractive investment. Lion Battery is a joint venture between PGM and Anglo American Platinum. This new venture focuses on developing lithium-ion batteries using platinum and palladium. Lion Battery and Florida International University are jointly conducting advanced research to unlock the potential for Lithium-Air and Lithium-Sulfur batteries. Under this agreement, Lion Battery would get exclusive intellectual property rights that will lead to commercialization efforts.

You may consider investing in PGM for its:

Anglo American Platinum Limited (AMPL) produces three distinct types of products: platinum group metals, base metals, and precious metals. It is the world’s largest producer of platinum, with a market share of around 37%. Headquartered in Johannesburg, South Africa, this company has 56 operational sites in 15 countries, including the United Kingdom, Australia, Canada, Brazil, China, India, Singapore, and Zimbabwe.

You may consider investing in Anglo American Platinum for its:

Sibanye-Stillwater, a multinational mining organization, is headquartered in Weltevreden Park 1709, South Africa. The organization has significant exposure to platinum, palladium, and gold mines in South Africa and the United States. Sibanye-Stillwater isn’t just a miner but a leading recycler of spent catalytic converter materials. It has a diversified product portfolio that represents 59% platinum group metals and 41% gold. Sibanye-Stillwater is the world’s third-largest producer of platinum and the second-largest producer of palladium.

Sibanye strongly believes in inorganic expansion. It has been consistently acquiring medium-scale platinum mining companies to prove its dominance in the market over the last few years. For instance, it acquired Aquarius Platinum in 2016, Stillwater in 2017, and Lonmin in 2019. Today, the major platinum output of the organization comes from the Marikana mine, Lonmin’s primary operation in Bushveld Complex. Sibanye looks promising after announcing that it would establish a joint venture with Australian-based Ioneer for the Rhyolite Ridge Lithium-Boron Project. Sibanye is investing $490 million for a 50% stake in the joint venture. With 26 years of mine-life, this strategic project positions Sibanye as a front runner in the U.S. battery metals supply chain.

Sibanye may make it to your portfolio for its: 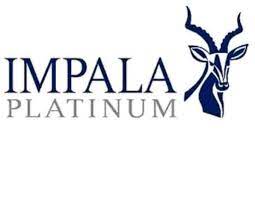 Impala Platinum Holdings Limited, or Implats, is a South African platinum mining company. Traded on the over-the-counter (OTC) market, Johannesburg Stock Exchange (JSE), and London Stock Exchange (LSE), Implats is the second-largest platinum producer in the world. It owns several mines that produce platinum, palladium, nickel, copper, and cobalt. Implats has become a dominant player in the platinum mining industry due to Impala Mine, which has estimated reserves of 68.9 million ounces of platinum. It also owns Mimosa and Zimplats mines in Great Dyke of Zimbabwe and Marula and Two Rivers mines in Bushveld Complex of South Africa.

You may keep Implats in your precious metals portfolio for its:

The four platinum mining stocks identified in this article are frontrunning leaders in the industry. Strong mining capabilities enabled these companies to generate decent free cash flows and the ability to withstand a crisis like the COVID-19 pandemic. If you want to add a precious metals stock to your portfolio, you may keep these four stocks on your watchlist and monitor them closely.

Stock trading in mining companies can be risky as most of them are penny stocks trading over-the-counter (OTC). Use screeners like market cap, dividend yield, P/E ratio, and platinum price movement while investing in platinum stocks. To reduce the risk, you may consider investing in platinum-based exchange-traded funds (ETFs) as they are less volatile and reflect the returns of the broader stock market.

Want to learn more about stock market investing? Subscribe to the WALLSTNOW’s newsletter.